What is Transdisciplinarity (TD)? Characteristics of TD History of TD About co-creation

What is Transdisciplinarity (TD)?

Global environmental problems are often called “wicked problems” because they are highly complex, difficult to define, may affect regions and groups differently, and have no clear-cut solutions. To effectively deal with these problems, it is important that all people involved in their various aspects work together to solve them.  Knowledge co-creation to address environmental issues and to assist the transformation to a more sustainable society is academically known as transdisciplinarity (TD), and research involving TD or transidisciplinary approach is called transdisciplinary research (TDR). TDR aims at solving real-world problems (as opposed to scientific problems), and involves researchers from various fields collaborating with non-academic stakeholders (such as communities, practitioners, and local governments). 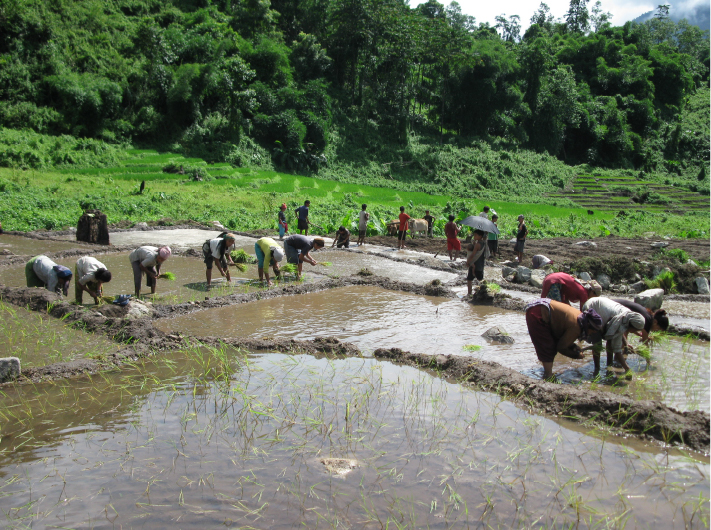 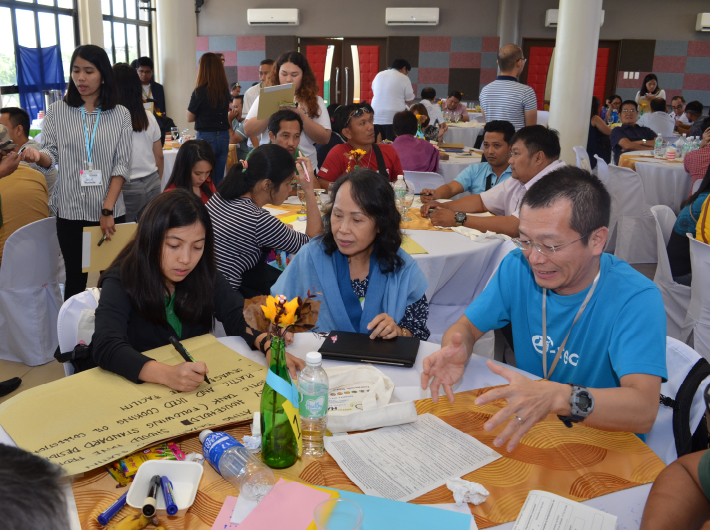 The transdisciplinary method is characterised by researchers and stakeholders in society working together to discuss and work toward solutions to real societal problems. For example, in the case of an environmental problem, researchers can identify the factors that cause the problem and their relationship. On the other hand, stakeholders may know from experience useful strategies to solve those problems or be able to point out what measures might work or not work in practice. TDR therefore aims to combine different types of knowledge, such as scientific, empirical, and local knowledge, in order to devise viable and effective solutions.

There is no single definition of TDR, however it is typically defined by the following three characteristics:

Researchers from multiple disciplines work on a common topic while maintaining independence between disciplines. 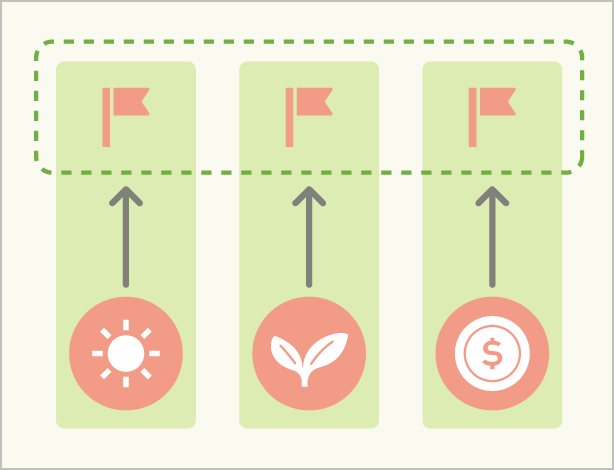 Researchers from multiple disciplines conduct research on a common research subject in collaboration with each other. The core characteristic of interdisciplinary research approaches is their goal to integrate concepts, methods, and principles from different disciplines. 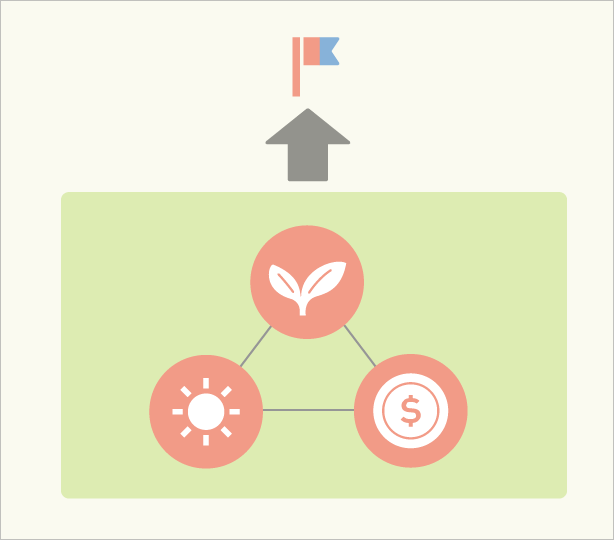 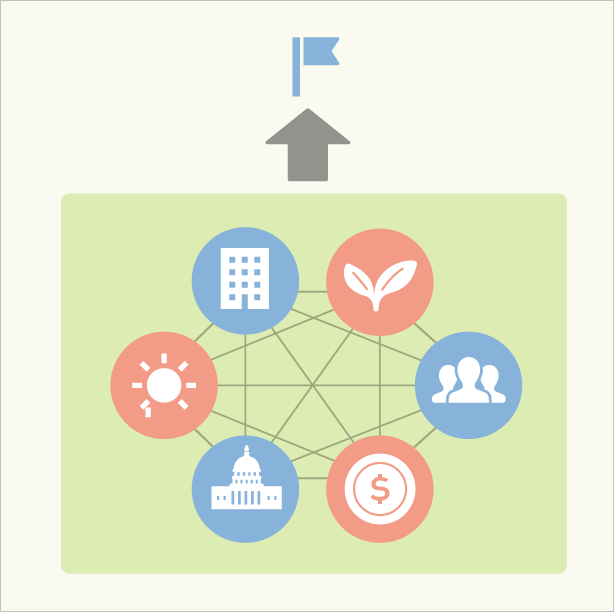 The TD approach has evolved primarily in Europe. Many people trace the first use of term back to the 1970 OECD Conference “Interdisciplinarity: Problems of Teaching and Research in Universities”. Here, the Swiss psychologist Jean Piaget coined the term TD and proposed it as a succeeding stage of interdisciplinarity research characterized by a higher stage of collaboration between scientists that is not restricted by clear borders of disciplines.

Since then, two main schools of thought on TD have emerged. Firstly, the Niculescu school, led by the French physicist Basarab Nicolescu. He proposed transdisciplinarity as a philosophical theory: modern science is criticized for its divergence between humanity and reality (society), and TD is proposed as a new methodology for knowledge creation to understand the world. Secondly, t the Zurich School, which is centered around the participants of the International Transdisciplinary Conference held in Zurich in 2000. This conference presented TDR as a new way of practicing science. Based on Gibbons’ theory of Mode 2 knowledge production and Huntwick’s theory of post-normal science, TDR is referred to as research that solves complex societal problems and facilitates knowledge co-production between academia and non-academic stakeholders. The idea that TDR approaches are effective to address complex real world problems thus originated mainly from this school.

In 2012, the United Nations Conference on Sustainable Development (Rio +20) was held in Rio, Brazil. The conference looked back on the progress made since the United Nations Conference on Environmental Development (Earth Summit) in 1992. The conference gathered not only politicians but also researchers from around the world involved in environmental studies. The conference emphasised the need for a new research program on global environmental problems to address the problem that most global environmental problems have worsened despite many scientific advances. In response, the international research initiative ’Future Earth’ was launched in 2015. Future Earth strongly promotes interdisciplinary and TDR to strengthen the interface between policy and science. Additionally, the United Nations Sustainable Development Goals (SDGs) were also adopted in 2015. The SDGs strongly call for collaboration and knowledge co-creation between different sectors, including science and society. Strengthening partnerships between stakeholders has been set as the final and overarching goal of the SDGs (goal 17). 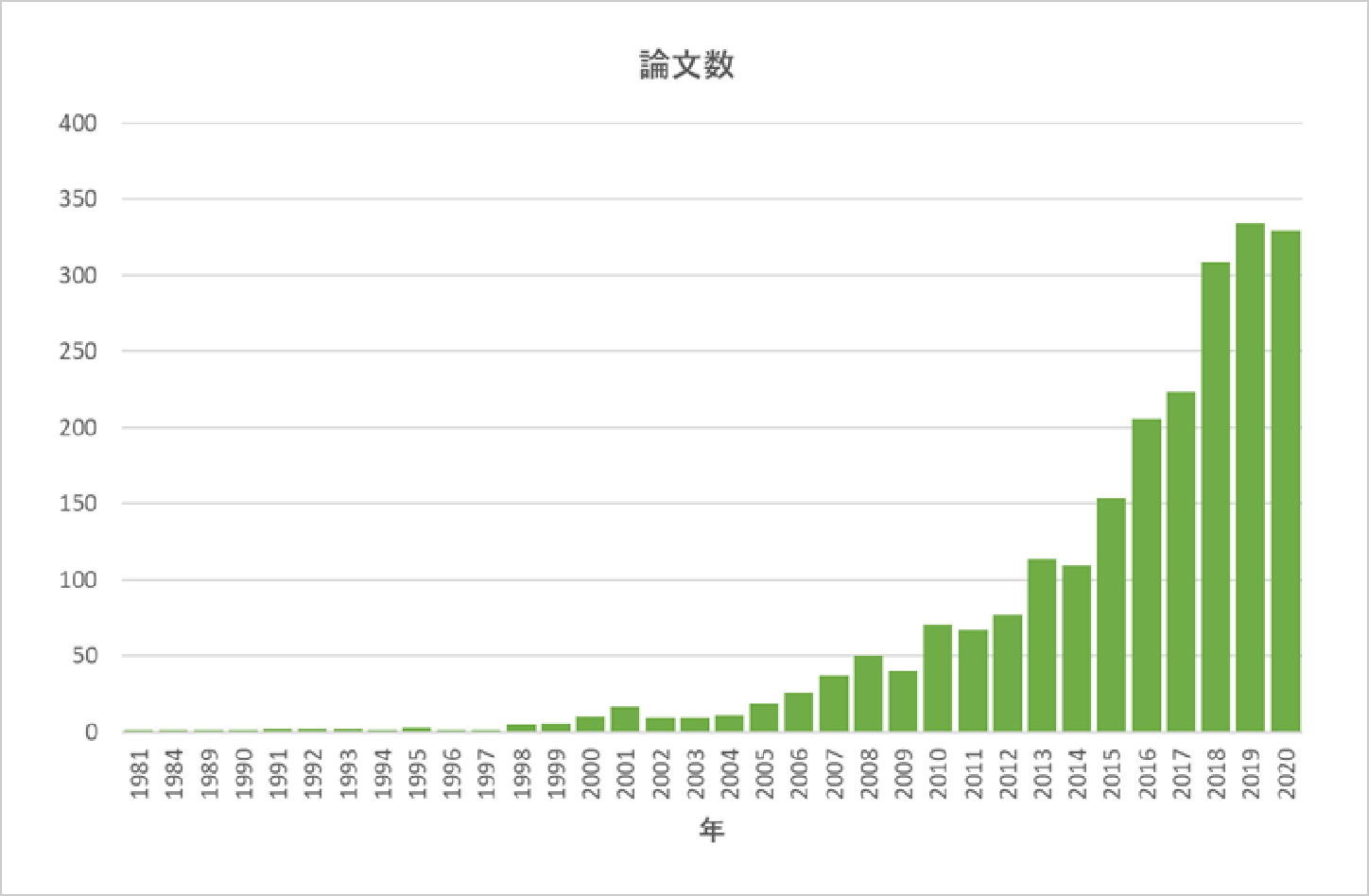 In Japan, the term TD has increasingly gained traction among scholars, especially since 2015 when Future Earth was launched. However, there is no single definition and the term is often used interchangeably with other terms, like interdisciplinarity, which has led to confusion. Furthermore, other terms, such as action research or participatory research, are often preferred over TDR to describe stakeholder engagement in research processes in Japan and Asia.

In the co-creation project, we therefore use the term co-creation as it comprises a wider range of stakeholder engagement approaches that have been practiced in Japan and Asia.